Blog
You are here: Home / Blog / News / Change, competition and copywriting: advice to my younger self

And I remember thinking that, by then, I’d be a fully-fledged adult: sorted with a career and family, maybe I’d even be married to Morten Harket.

Yet in my 20s, despite hunting high and low, I still hadn’t met Morten.

All was not lost though: I was making great strides at work, and I was even lucky enough to be on the property ladder.

I’d also realised that being a grown-up is a process that’s never complete: change is the norm.

With that in mind, and to mark the dubious pleasure of turning 40 this week, I considered what advice I’d give my younger self, aside from buying shares in Apple after Steve Jobs’ departure in 1985.

And finally, learn to move on.

Whether it’s putting an issue or disagreement to bed; changing jobs when the Sunday fear gets too much; or even opting to move to a different city, there’s something rather liberating in personifying the immortal words of West Wing’s President Josiah Bartlet.

Over to you, what advice would you give? 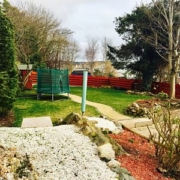 From cactus killer to amateur gardener 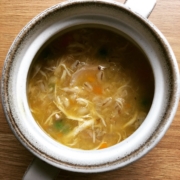 A break from copywriting — chicken broth for the win

A dreich day in Aberdeen 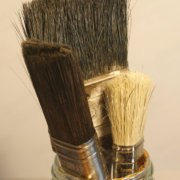 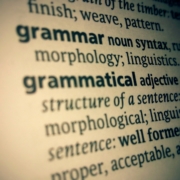 A dreich day in Aberdeen

From cactus killer to amateur gardener
Scroll to top